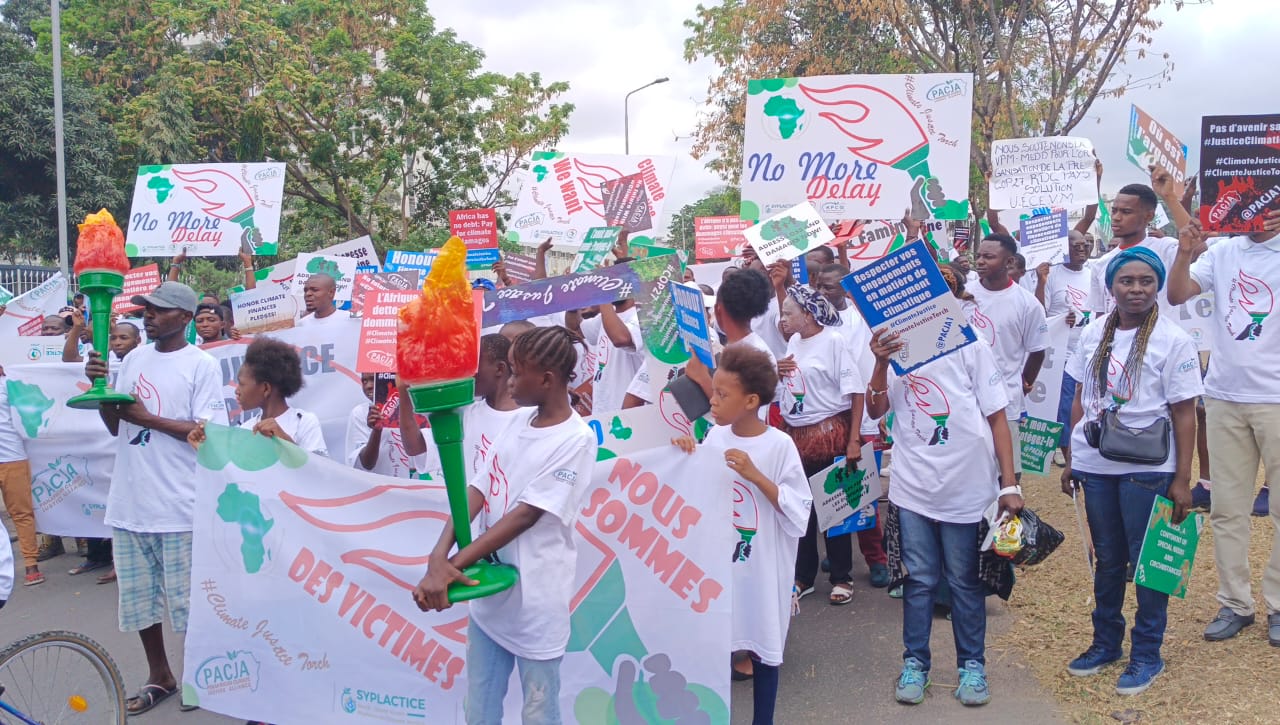 Concerned with safety of Africa’s largest tropical forests, climate justice torch (CJT) campaign is in the DR Congo to exert pressure on the world leaders to increase funding that would support effort of protecting one of the world’s largest carbon sink.

With 160 million hectares (395 million acres) of rainforest, DR Congo forests sink carbons that it negligibly produces, spending a huge part of its GDP to protect it with minimal support from the international community.

“As climate justice campaigners, we have come from every part of the continent to call upon the global leaders meeting here for a pre-COP 27 to consider supporting not just the DR Congo, but all countries with remaining tropical forests such as Gabon, Equatorial Guinea among others,” said Dr Mithika Mwenda, the executive director, the Pan African Climate Justice Alliance (PACJA).

The CJT, an initiative of the Pan African Climate Justice Alliance, is a mobilization campaign initiated to raise interest among the African public and coalesce various African voices towards a common position as the continent prepares to host the 27th Conference of Parties to the UN Framework Convention on Climate Change in November in Egypt.

The Republic of Congo is currently among leading countries remaining as carbon sink country, thanks to the vast forest cover. Forests have a sequestration capacity that far exceeds emissions.

But for Anatole Keleri who struggles to put food on the table, clothes on his children talkless of affording fees for them, he wonders how the forest benefits him.

Keleri is not alone. The population of the DR Congo is one of the most vulnerable to climate change thanks to limited climate action due to poverty.

Mrs. Berthilde Gitira, member of environmental civil society and women&#39;s coalition for the environment and sustainable development said Congo like the rest of Africa is experiencing global warming. “We feel it. Today we have come to claim our climate justice.

Our country is the second lung of the world and all this gas emission, when released in industrialized countries, are sequestered in our forests and as a reward, we have nothing. We are the poorest in the world and we cannot afford this situation. As today the DRC organizes the PRE COP27, we call the [Government] authorities through the Ministry of the Environment to carry out this advocacy so that the DRC can benefit from this outcome (finance) from climate change,” she said.

The DR Congo is seeing massive losses of forest at an estimate rate of about 17,000 hectares per year. Thus, maintaining the services provided by the natural resources ecosystems (forests, savannahs, hydrological basins, etc.) is essential to ensure future development, limit the impacts of climate change and provide opportunities adaptation to the most vulnerable strata, including women and young people of all socio-cultural categories of urban and rural centers.

During COP 26, the DRC committed to modify the rate of emissions, which used to be 18%, to 21%. This is reflected in the revised National Determined Contribution in 2021.

Despite the commitments made by the countries, it should be noted that the actors have difficulty in applying the decisions, whereas this essentially contributes to amplifying the impacts of change on the environment and the populations.

The Climate Justice Torch Campaign is to mobilize local  communities – including youth, women’s movements – fishers, farmers and NGOs at the national level for climate justice and Increase the pressure of Congolese and African citizens on their national governments and on international negotiations during COP 27 in order to better take into account their realities, priorities and aspirations. 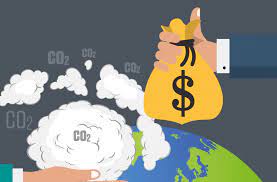 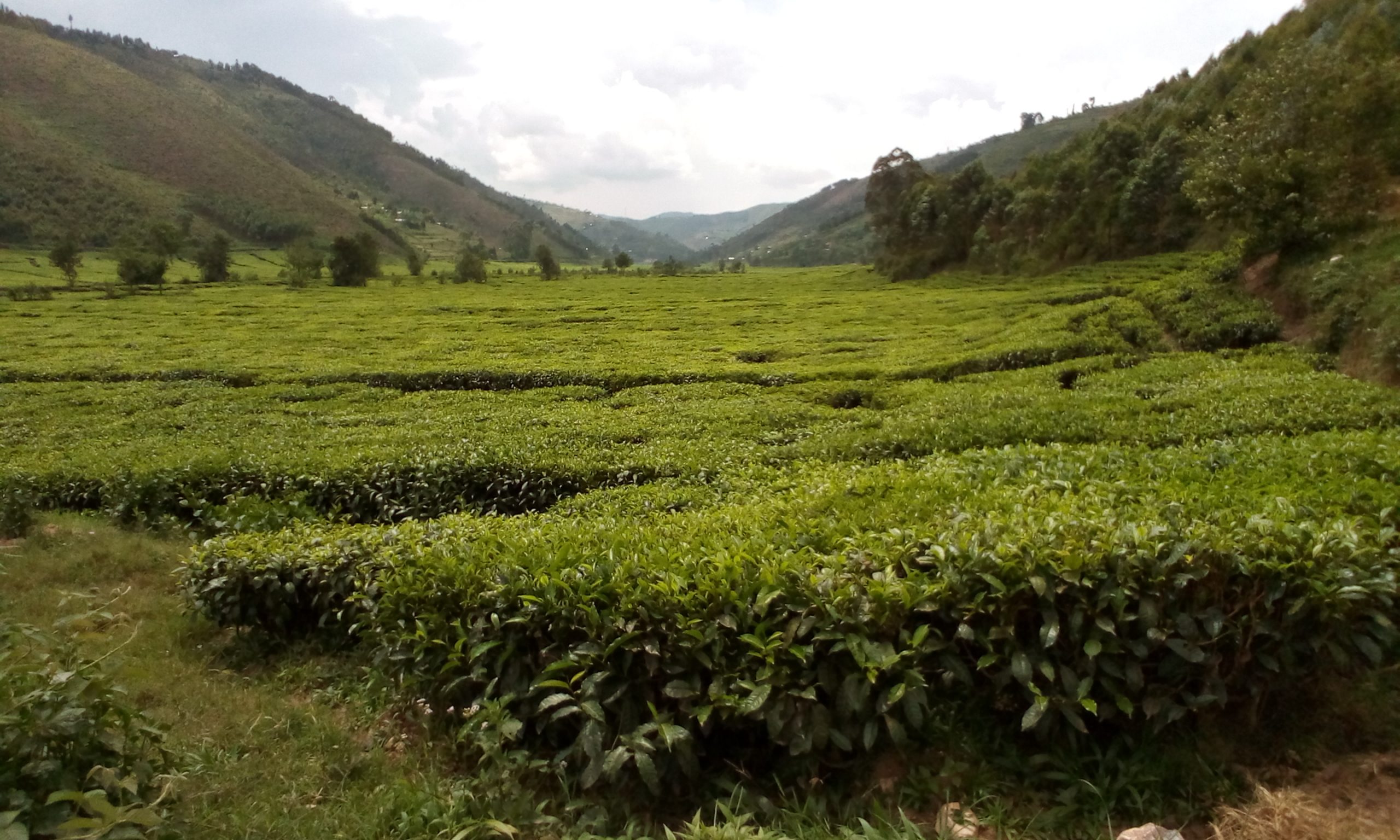 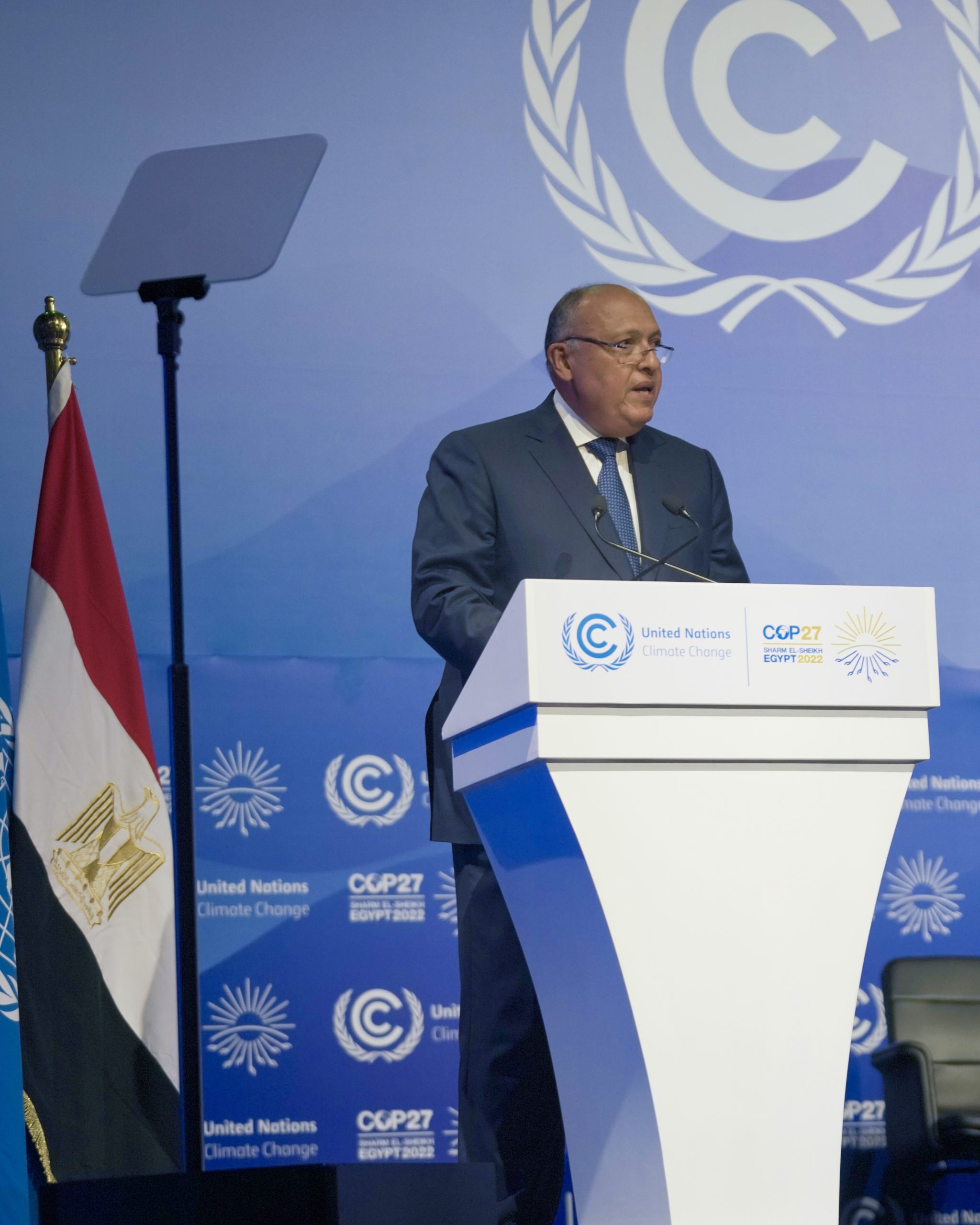