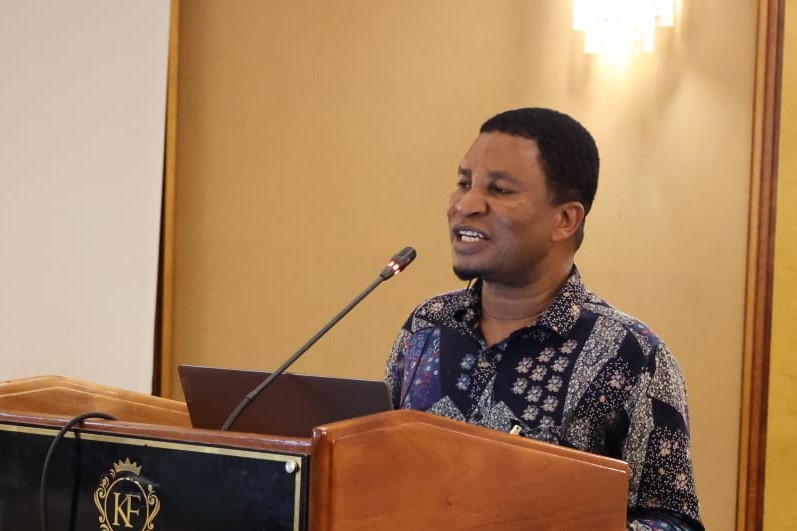 African Climate campaigners have slammed President Joe Biden’s Special Climate Envoy John Kerry for showing a lack of comprehension of the magnitude climate change portends on the African people. They were responding to a speech delivered by the Envoy at the resumed 18thb session of the African Ministerial Conference on Environment (AMCEN) taking place in Dakar, Senegal.

On 17 September 2022 in Dakar, Senegal, coalescing under the Pan African Climate Justice Alliance (PACJA),the groups  drawn from diverse backgrounds and in 40 plus countries and sectors said the US Climate Envoy chose to play with “semantics” and termed his presence at AMCEN as a ‘public relations gimmick’ which they noted is a characteristic of the US Government.

“Africa is disappointed that John Kerry came to AMCEN without coming out strongly to deliver a bold commitment that would offer hope to families in the Horn of Africa, Sahel and the rest of Africa whose livelihoods have been turned upside down by a problem they have very little to do with,’ said Mithika Mwenda, the Executive Director of the PACJA.

In his speech during the AMCEN, Kerry denied that the West and developed nations bear responsibility on climate change and urged every country to bear the burden of its impacts. Further, he rubbed the Africans the wrong way by stressing the need for mitigation. Africans tend to favour a focus leaning towards adaptation.

According to Mamadou Barri, an activist from Senegal, Africans had expected Kerry to commit to supporting its agenda for the 27th Conference of Parties to the UN Framework Convention on Climate Change set for Egypt in November. “Chief of our agenda in COP27 is recognition of Africa as a region of special circumstances and circumstance,” he said.

Mithika noted that for the last eight months, since the beginning of the year, African CSOs have conducted several consultations among themselves and governments, both formal and informal, and have identified critical “no-go zone areas” in engaging with the global community in COP27, the boundary through which the negotiators should not pass.

“A COP in Africa, undoubtedly, should recognize what has united all of us; special needs and circumstances on the continent that personify the impacts the climate crisis has condemned on humanity,” said Mithika.

Mithika said African CSOs consider it a mockery to the people on the continent when a top US diplomat spews out what Africans have heard over the years without telling them why his country continues to churn out tonnes of carbon emissions across the Atlantic and on its failure to honour its commitments on climate finance.

“Kerry’s mere recognition of the “climate crisis facing the African Continent” is just a tired rhetoric which we hardly want to hear,” he said.

Augustine Njamnshi, Chair, the Technical and Political Committee, PACJA said actions speak louder than words, and it is our call for the United States to stop dancing around the graves of dead corpses and deliver adequate money to enable communities to rebuild their livelihoods.

“We take note of his acknowledgement of the current devastation occasioned by floods in South Africa, Mozambique, and Uganda, which have killed hundreds and displaced tens of thousands and the Horn of Africa countries which are on their fourth year of drought, with more than 18 million suffering food insecurity as a result,” he said adding that mere acknowledgement does not help if the largest GHGs emitter fails to honour its historical commitments and pay its climate debt.

Ndjamnshi noted that the US$8.2 billion acknowledged by Kerry as having been given to Kenya, Somalia, Ethiopia, and Mauritania in response to their unprecedented drought crisis, is, to say the least, a drop in the ocean based on the massive losses and damages being faced by communities at the frontline of the climate crisis.

“We thus call on the US to stop dilly-dallying and avail to African people its fair share of climate finance to build their resilience,” he said.

Julius Ngoma, from the Civil Society Network on Climate Change in Malawi said more perturbing to Africans is the shameless announcement by Kerry of his government’s intention to set US$5 million for Africa to scale up methane reduction. “Our urgent need is for efforts that address adaptation needs and building for climate resilience among frontline communities,” said Ngoma.

Ngoma criticised the Envoy’s announcement of U$25million to be made in Sharma-El-Sheikh as part of the US$50 Million promised by the US in Glasgow’s COP21 Adaptation Fund, terming it ‘hopelessly inadequate’.

The CSOs asked African governments to avoid carrot dangling and manipulations from the US and other reluctant rich countries, which want to advance their selfish interests in the name of climate action. 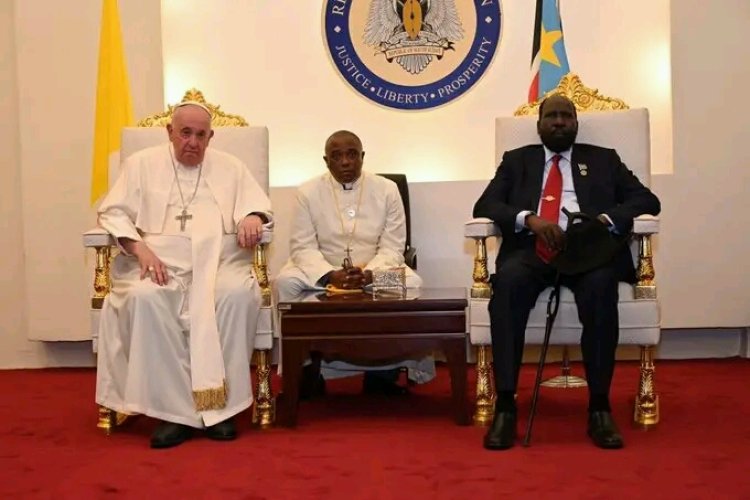 YASUWE 1,191 He reminded those in authority that they are the spring that waters the life of the community, therefore,… 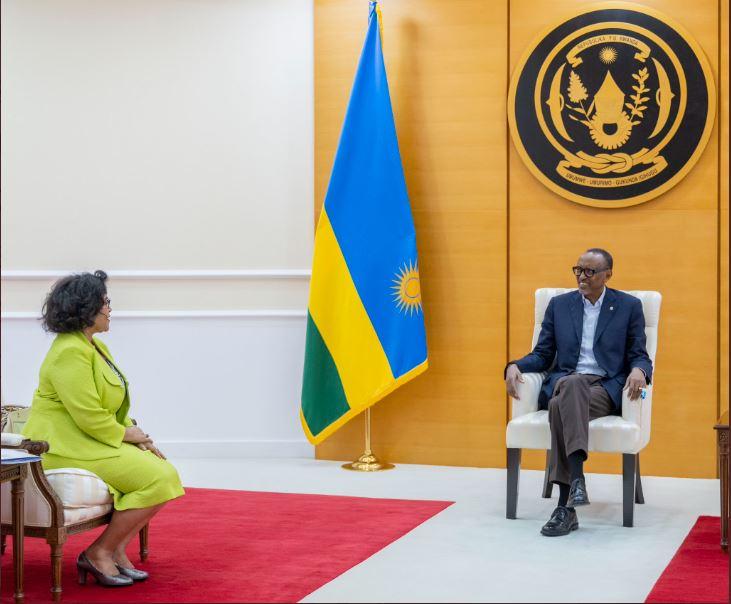 YASUWE 234 From a boost in fiber to lower cholesterol, don’t miss out on all that legumes have to offer.…