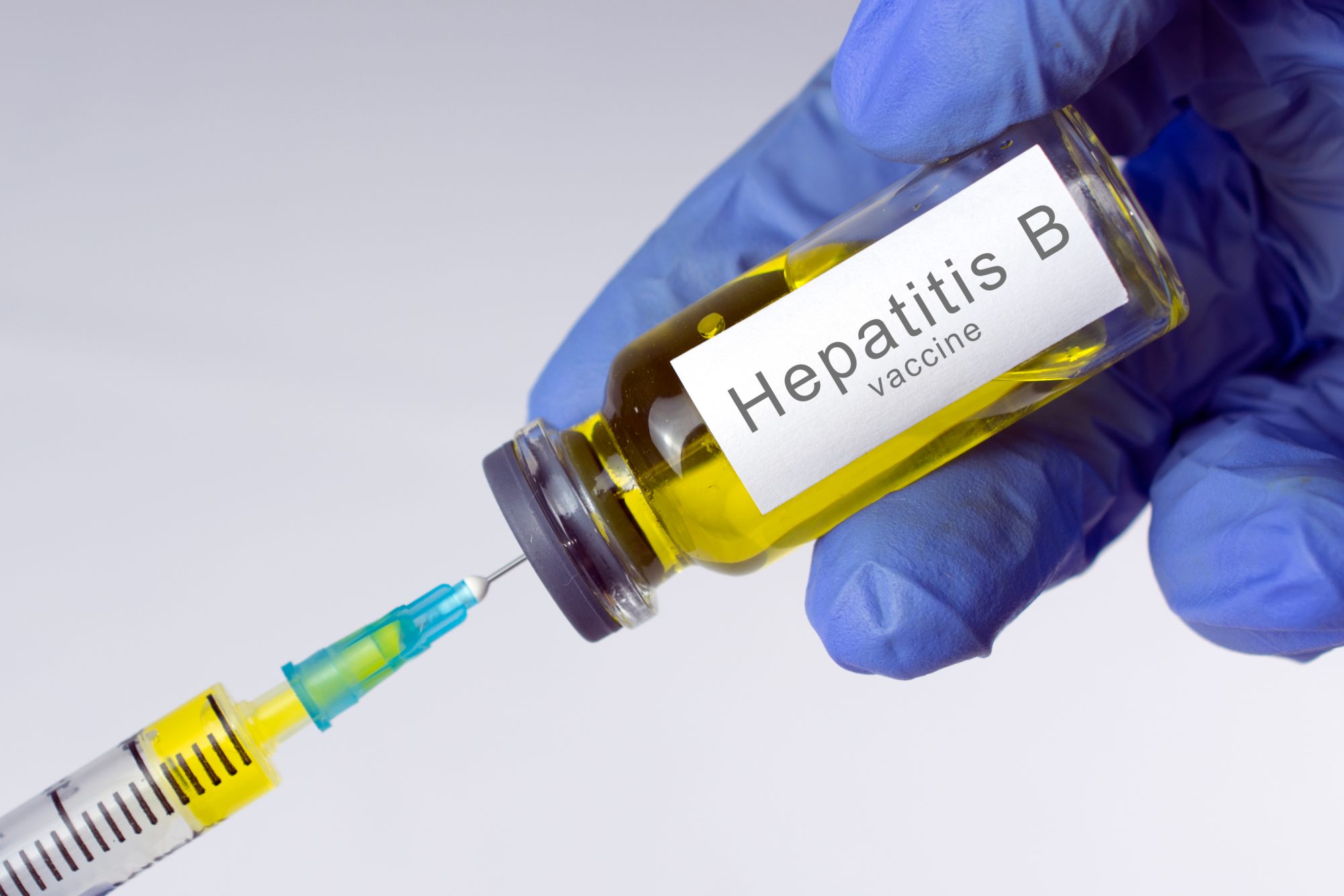 Hepatitis B and C have been reported to be rampant in Rwanda, with some deaths due to the fact that most people are unaware of it as Dr. Janvier Serumondo the director of the Department of Sexually Transmitted Infections, at the Rwanda Biomedical Center (RBC) mentioned.

Dr. Janvier Serumondo focuses to Rwanda’s strategy for mass screening in a dialogue organized by the Abbott (Health Organization), highlighting Rwanda’s image in the fight against hepatitis B and C.

“Rwanda has started implementing this census in 2019, aiming to have a population of about 7 million over a five-year period,” he said.

He goes on to say that they have started at specific stages that seem to be more likely to be affected by the disease than others.

“From adults, we have taken the 45-year-olds back, those who affected by HIV, those who have been imprisoned in different prisons, because it is clear that these categories are the ones that can be most susceptible to the disease,” he said.

According to a report by RBC, as of November 2021, about 6 million people had been diagnosed and about 50 had been treated for hepatitis B and C.

At the policies of the United Nations World Health Organization (WHO), Rwanda has set up a system to treat those affected by the disease in a timely manner, to monitor the quality of blood transfusions in patients to meet their needs, injection in the prescribed manner and so on.

“Despite strong efforts to fight hepatitis B and C, the death toll from it is still high in the world compared to those who die from malaria, tuberculosis and AIDS,” he said. As a result, by 2016 the WHO is set a global goal of eradicating hepatitis B and C by 2030. ”

The latest figures show that hepatitis B and C infection accounted for 2% of the total population, when the anti-tuberculosis program began in 2016, starting at the age of 55 and above, of which 16% were infected.

Rwanda has simplified the process of diagnosing and treating the disease with rapid test and soft treatments in three months, with no side effects and a cure rate of more than 90%.

Rwanda has received low-cost hepatitis C medications from $ 3,000 to $ 60 for medicines that cure and cure the disease over a three-month period.