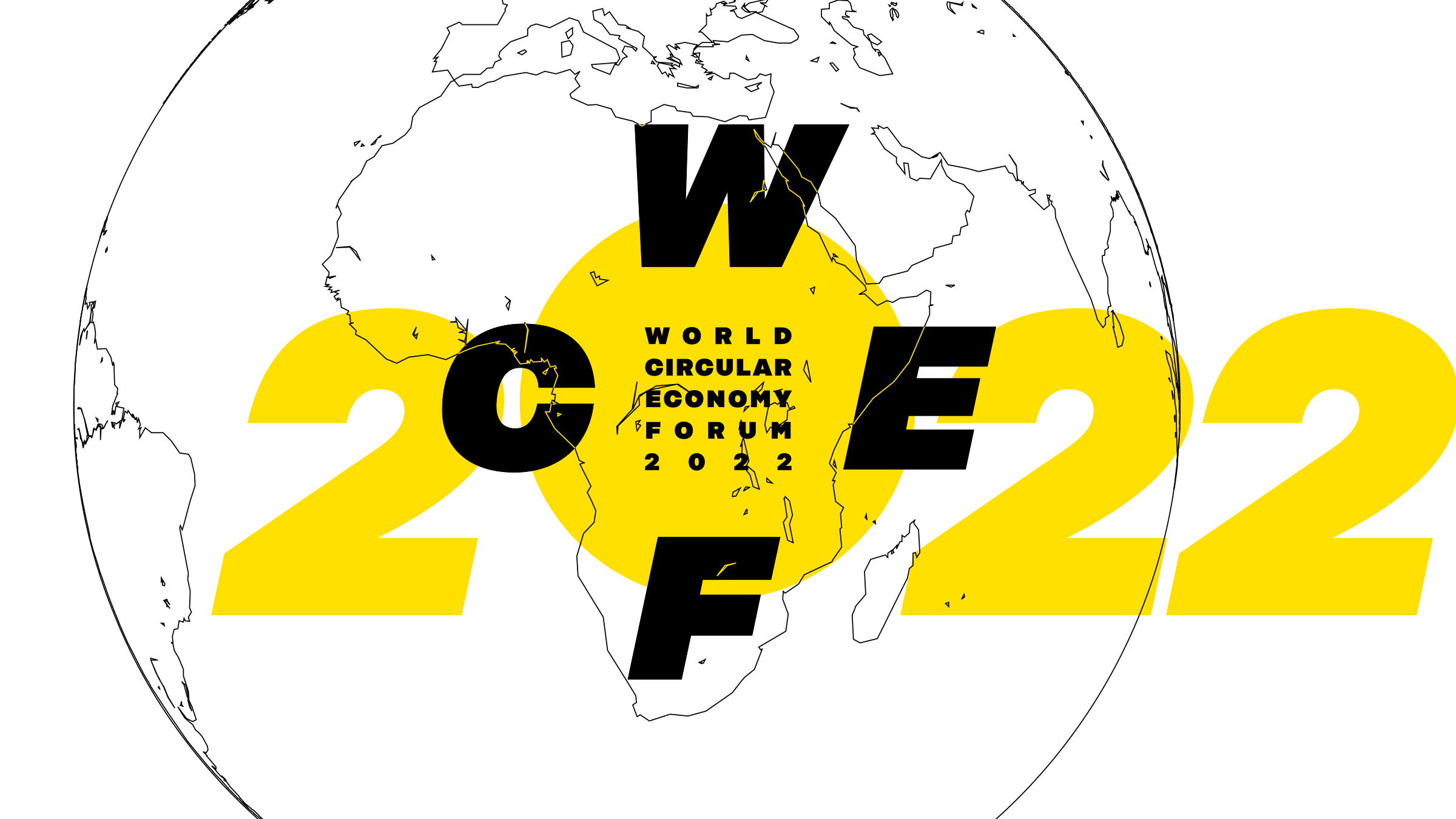 For the first time ever, this year’s World Circular Economy Forum will take place in Africa. WCEF2022 will be hosted jointly by the Republic of Rwanda, the African Circular Economy Alliance (ACEA) and The Finnish Innovation Fund Sitra, with international partners. The main event will be hosted by Rwanda, one of ACEA’s founding members. The announcement was made on the sidelines of the Europe-Africa Business Forum today.

“The circular economy can be a game changer for Africa’s development. WCEF2022 is an opportunity for Rwanda and the continent as a whole to showcase our traditions of environmental stewardship, and to explore ways of making the transition to a fully circular economy a reality” said Rwanda’s Minister of Environment, Jeanne d’Arc Mujawamariya, during her keynote address at a high-level event on business co-operation for the circular economy organized today by the African Circular Economy Alliance (ACEA) and the European Commission.

The event highlighted the long-standing economic partnership between Africa and Europe and discussed how the circular economy can be further embedded into regional co-operation to promote sustainable development. ACEA is a government-led coalition whose mission is to spur Africa’s transition to the circular economy through policy development, business scale-up as well as leadership and advocacy.

“Africa is a vast continent and plays a crucial role in the circular economy also globally. Finland supports the global transition towards circularity, and hosting WCEF2022 in Africa is a natural step for this global collaboration arena”, says Sitra’s President Jyrki Katainen, former European Commission’s Vice President for Jobs, Growth, Investment and Competitiveness and former Prime Minister of Finland.

The upcoming WCEF2022 will be organised jointly by the African Circular Economy Alliance (ACEA) and the Finnish Innovation Fund Sitra, in close collaboration with selected international partners. The forum will represent the aspirations of the African continent and its position in the global economy. While the programme has not yet been released, the forum will explore major themes relevant to Africa’s development, in which circularity could play a big role. The themes to address include climate and nature, youth, infrastructure, entrepreneurship and innovation, as well as trade and value chains.

WCEF2022 will also present some of the world’s best circular economy solutions. It will examine how businesses from Africa and elsewhere can seize new opportunities and gain a competitive advantage in the transition to low-carbon and climate-resilient economies. It is expected to take place in early October in Kigali and online. The forum programme and dates will be announced later.