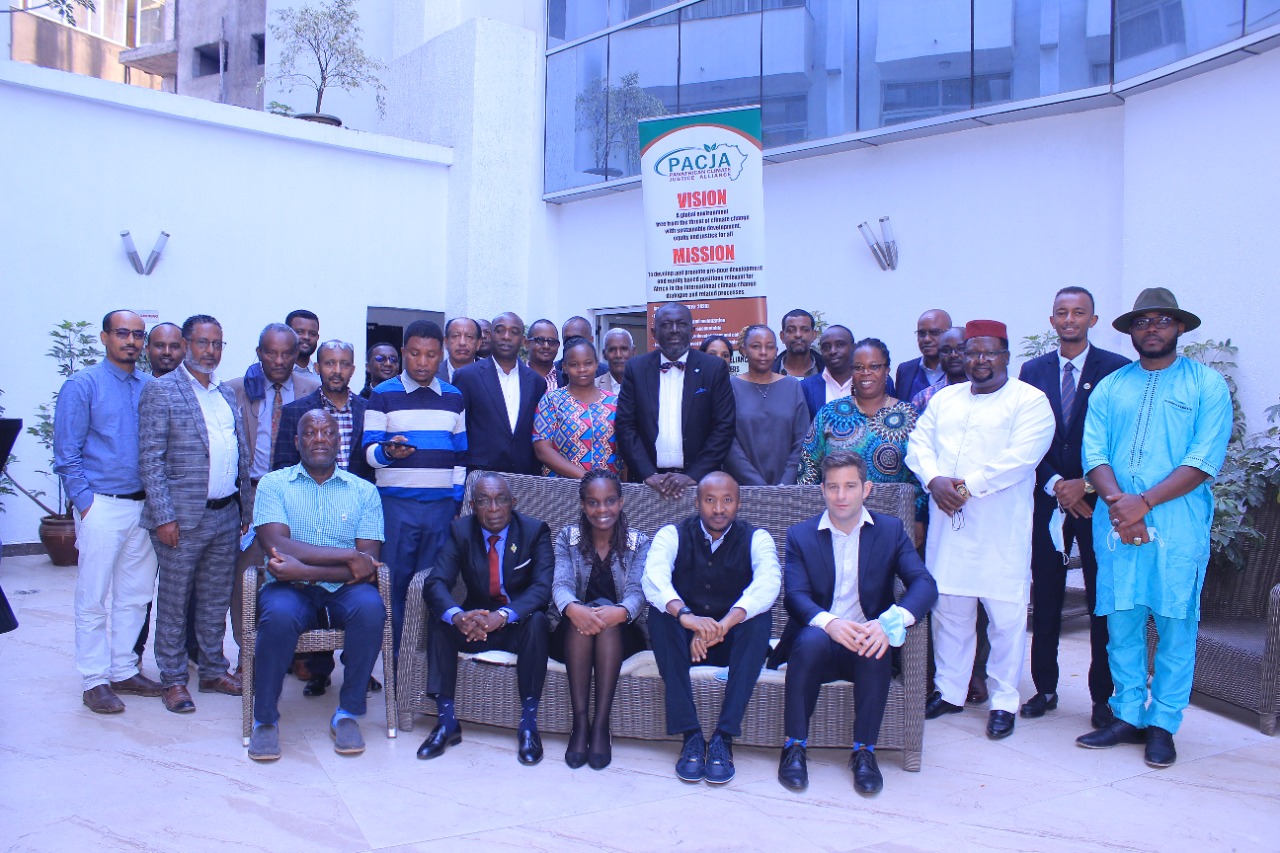 More than 100 civil society representatives (joined by representatives from government, the private sector, and the academia) said in Addis Ababa, Ethiopia that the 27th Conference of Parties to the UN Framework Convention on Climate Change set to be held in Egypt presents a unique opportunity for the African people to showcase climate solutions embedded into their traditional, indigenous and local knowledge; and to close the widening North-South divisions stalling progress in climate action, particularly the implementation of NDCs.

In a statement released in Addis Ababa at the conclusion of the two-day Cross Network Platform on COP27 Consultative Forum, the CSOs said African communities bear a disproportionately higher burden of its impacts than most parts of the world .Yet, Article 4(e) of the UNFCCC recognises Africa’s special needs and circumstances.

The CSOs had concluded at a post COP26 meeting held in Cairo in December that COP26 was a failed opportunity to spur ambitious action and secure protection for hundreds of millions of people at the frontline of climate crisis in Africa and other developing nations.

“Every effort possible must be made by the COP27 Presidency and other agencies to get delegations from all parties to COP27 especially those from Africa. This effort must include enhancing the roll-out of vaccines, arrangements for hotel quarantine if necessary and added capacity for visa processing,” said the statement from the CSOs released in the sidelines of the 35th African Union Summit of the Heads of State and Government taking place in Addis Ababa, Ethiopia.

The COSs demanded an exclusive physical space dedicated for African community-led activities in Egypt during COP27, and that there be a day set aside as a day of the African People (which is different from the Africa Day).

The CSOs leaders urged that the African leaders must continue to press their northern counterparts to undertake deep emission reductions commensurate to the Paris Agreement goal of limiting global warming at 1.5 degrees and in proportion to the historical and current emissions.

“Carbon neutrality targets distract from the urgent need to substantially reduce the emission of industrialized countries, particularly those that account for 80% of current emissions,” they noted.

In addition, the climate activists noted that mitigation goal as envisaged in the Paris Agreement ought to enable African countries to reduce reliance on fossil fuel energy sources and increase access to sustainable energy sources as their contribution to the 1.5 degrees temperature goal.

On 5 February 2022 Addis Ababa, Ethiopia, they demanded for a stronger language on fossil fuel phase-out as opposed to fossil fuel phase down as a commitment to reducing emissions. This is in direct opposition to the outcomes from COP26 as captured in the Glasgow Climate Pact. 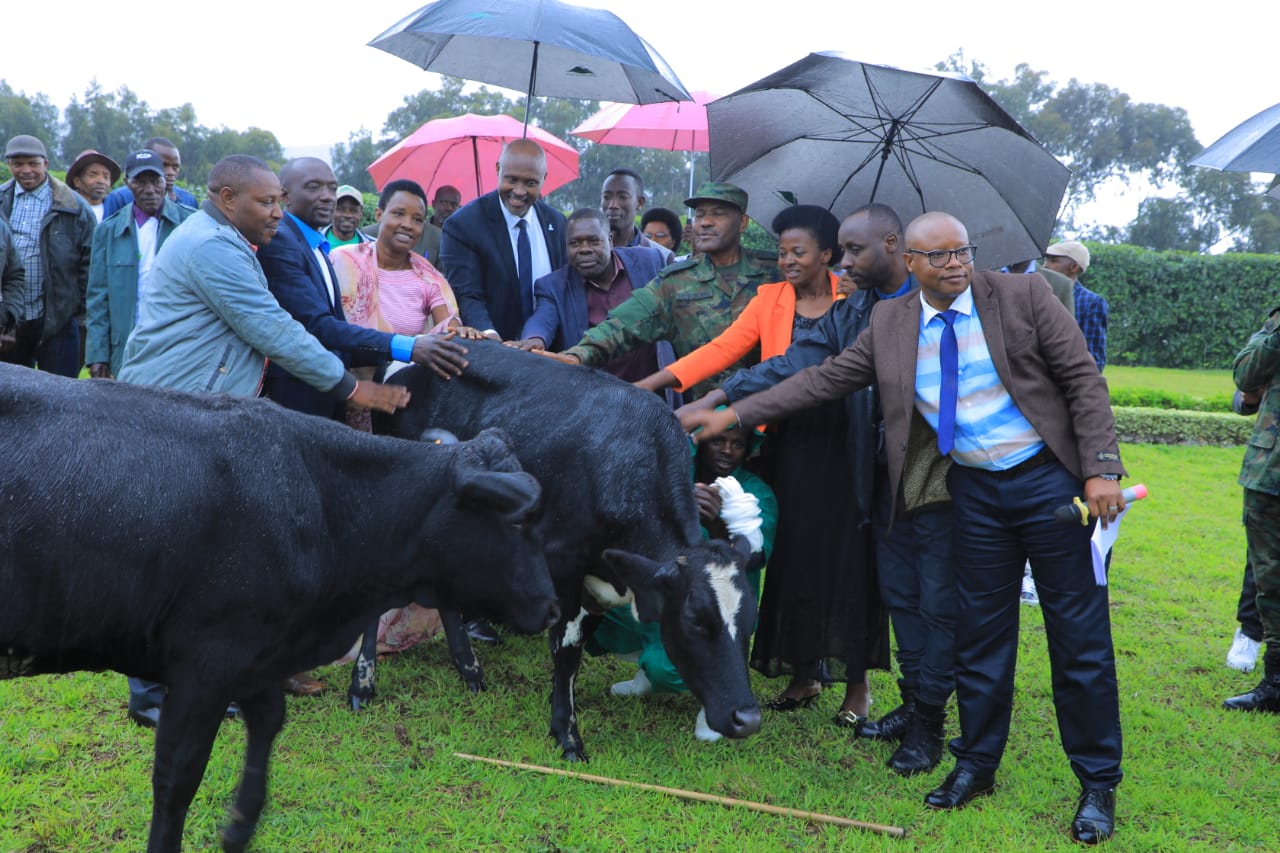