Claim: Viral posts on social media claim that Afghan Taliban forces have destroyed mobile phones as part of their enforcement of a ban on phone usage.

The video is from Pakistan and not Afghanistan. The items being destroyed are contraband seized by Pakistani custom officials.

These posts explain that the destruction is to enforce a ban on the usage of the device, supposedly announced by Taliban fighters who seized power in Afghanistan.

Some online news portals such as www.scannews24.com have published a story making the claim.

In the circulating videos, officials can be seen stomping tons on electronic devices in an attempt to destroy them.

To authenticate the claim, Dubawa observed the uniform of the officials in the viral video to give clues as to the country or group they belong to.

Again, we detected that a badge beneath the Pakistan flag patch was similar to one that was spotted on the uniform of a Pakistan Customs Officer in a separate Twitter video, posted in September 2021.

Finally, we noticed that a third badge on the uniform of the officials was similar to that of the Pakistan Customs Service in a video posted on Twitter.

In a YouTube video, published by a verified channel, WION, a custom official identified as Muhammed Tayyeb, is seen wearing a similar uniform that has the various identifications mentioned above.

Dubawa identified what could be a longer version of the trending video on YouTube. It was uploaded on December 31, 2021 and the caption was “Pakistan Customs Destruction Ceremony  || Customs Enforcement & Compliance.”

The officers in the video were wearing the same uniform as those seen in the viral video.

The Taliban, since seizing power in Afghanistan, has announced several laws that it says are in line with Sharia, or Islamic law.

An August 2021 publication by US-based Anchorage Daily News (ADN) indicated that the Taliban fighters had outrightly banned the use of smartphones.

However, a January 2022 publication on aninews.in may have brought clarity to the matter when it hinted in its article that the mobile phones of people were being checked by Taliban affiliates in what could be described as a violation of personal privacy.

That notwithstanding, there is no recent report to the effect mobile phones have been banned, seized and destroyed by Taliban forces in Afghanistan.

In the 2022 Human Rights Watch report on Afghanistan confirmed there was no mention of a mobile phone ban.

The video is rather from Pakistan and not Afghanistan. The items being destroyed are contraband seized by Pakistani custom officials. 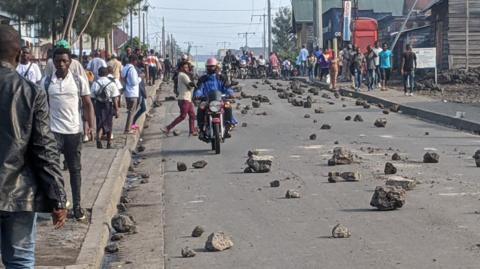 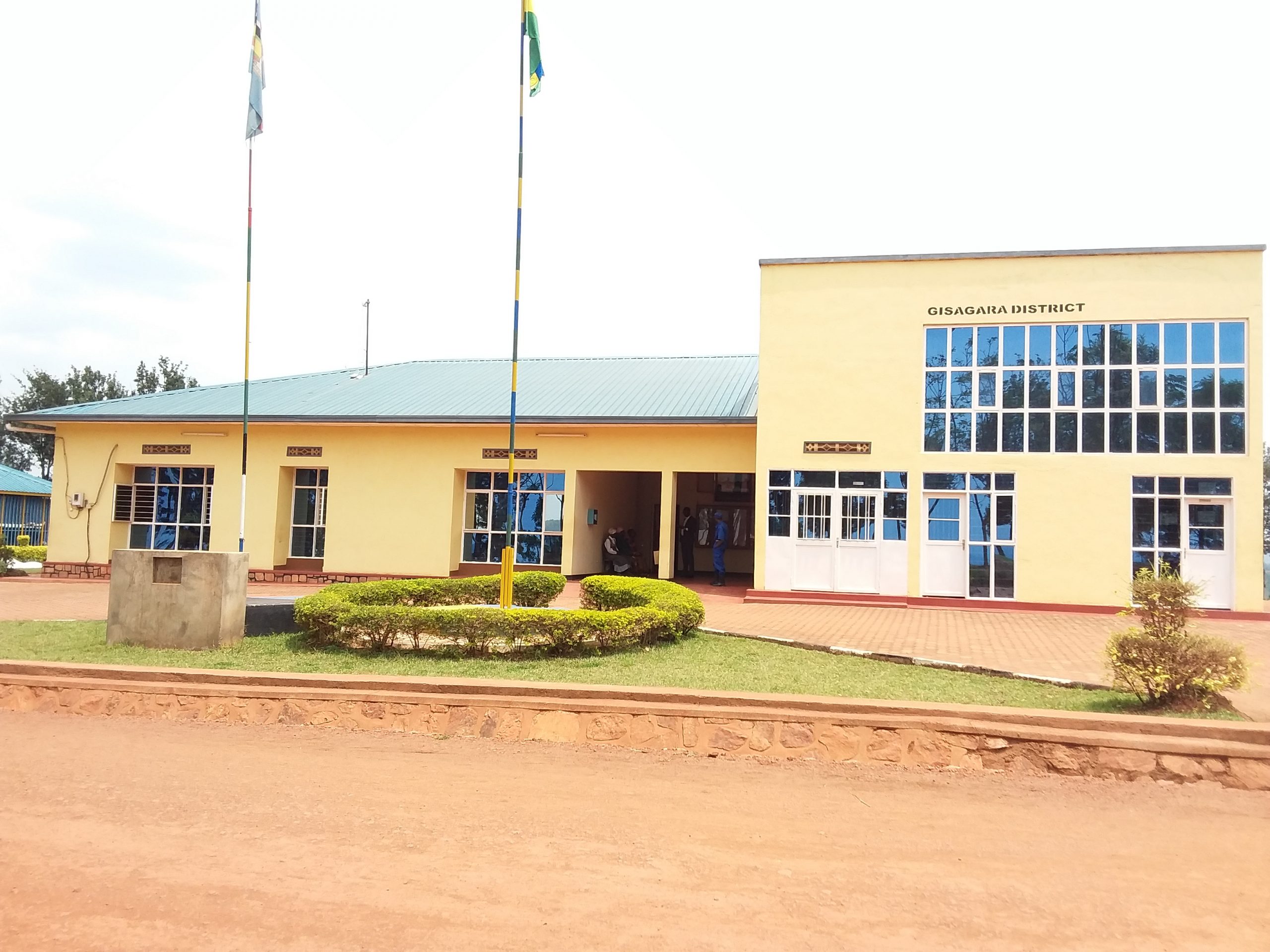 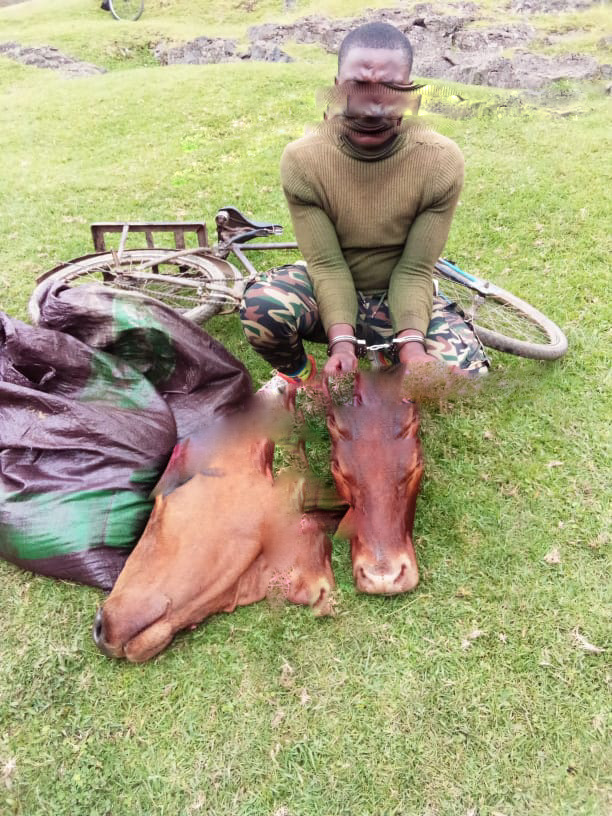